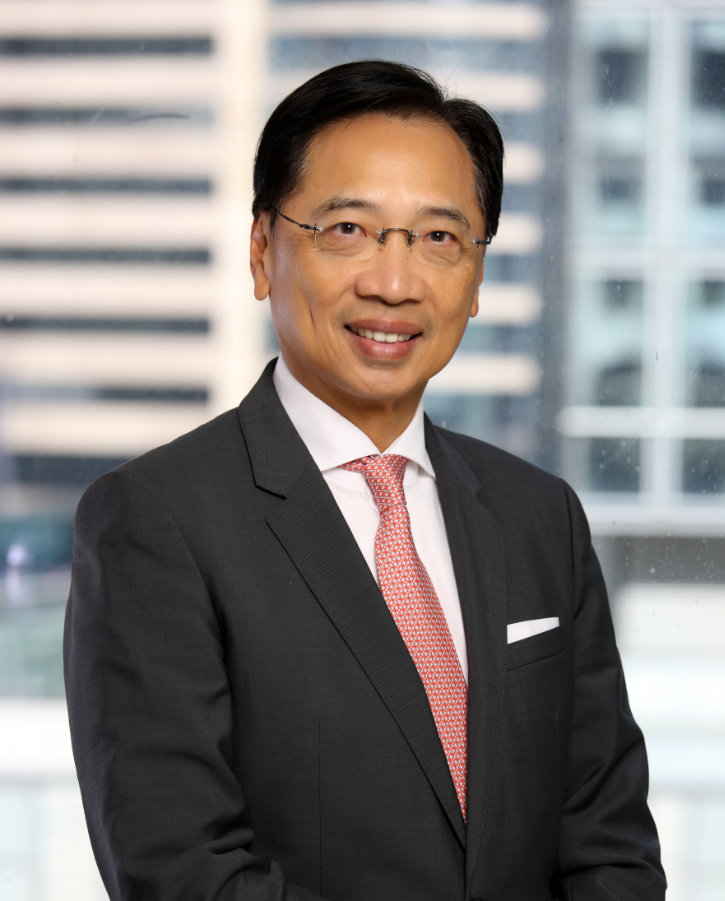 Mr. Yung, admitted in 1979 to practise law in Hong Kong as well as admitted as a solicitor in England and Wales, Australia (Victoria) and Singapore, primarily deals with banking, corporate, finance, commercial and intellectual property matters. He was admitted as a Partner of the firm in 1981 and became the Senior Partner in 1997. He is also a Notary Public and a China-Appointed Attesting Officer, serving in these capacities since 1990 and 1993 respectively. Furthermore, he was the past President of the Association of China-Appointed Attesting Officers (for the years 2006 to 2009) and currently still serving as a Council Member. He is a member of the Shenzhen Arbitration Commission, the International Trademark Association and the Asian Patent Attorneys Association. He served as Chairman of the Housing Appeal Panel from 1995 to 2002 and Chairman of the Transport Tribunal from 2003 to 2009. In 1999, he was awarded the Bronze Bauhinia Star by the Government of the Hong Kong SAR and in 2008 appointed as a Justice of the Peace.