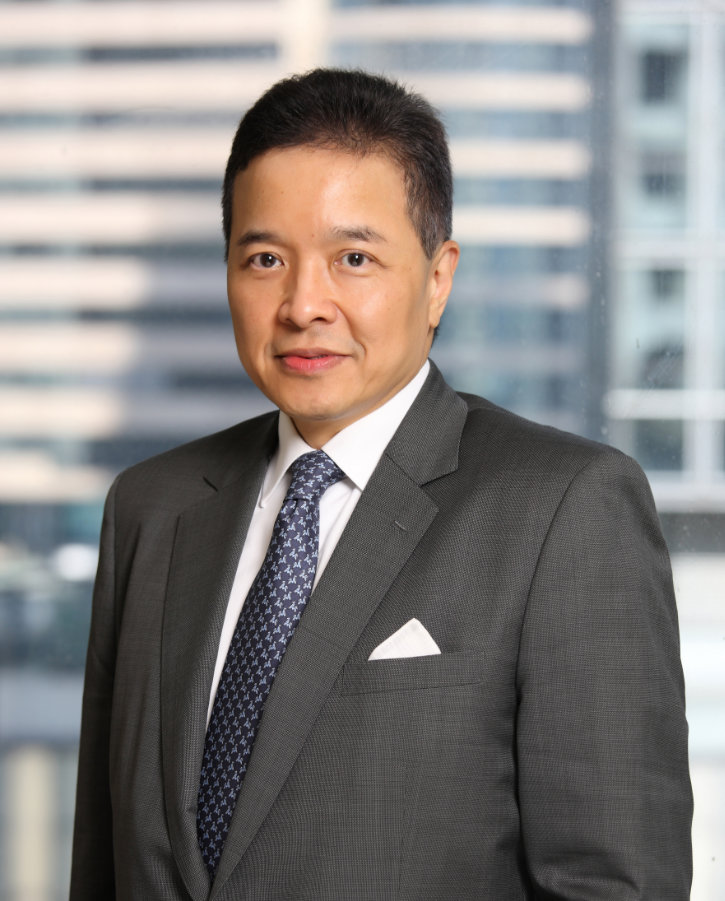 Mr. Wong was admitted to practise in Hong Kong in 1987 and in England and Wales in 1994. He first joined the firm in 1987 and became a Partner in 1990. In 1991, he left to form his own firm Chan Wong & Lam. Mr. Wong specialises in corporate work and has considerable experience in post-incorporation matters; the planning and implementation of corporate reorganisations and mergers and acquisitions; and negotiation of shareholders’ agreements, joint venture agreements and other corporate matters. Mr. Wong also had a brief stint outside the legal field. Between 2001 and 2002, he joined a high-tech start-up as CEO, where he has gained valuable hands-on experience and exposure at making deals and running a high-tech business. He returned to practice at his previous firm as a Consultant in 2002. Mr. Wong rejoined Hastings & Co. as Partner in September 2006. He now also takes on cases to help high net worth clients to set up private trusts as well as assisting mainlanders in applying for immigration to Hong Kong under CIES and other categories.