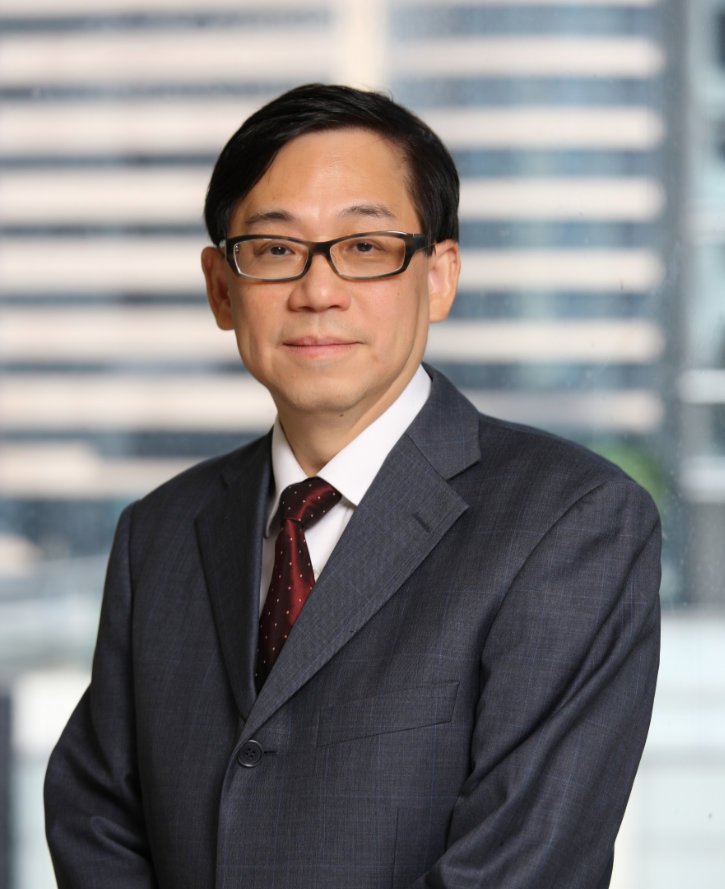 Mr. Law was admitted to practise in Hong Kong in 1983 and became a Partner of the firm in 2001. He was also admitted in Singapore, Australia (Victoria), England and Wales. He is a Notary Public and a Civil Celebrant. His main practice is Conveyancing, Commercial and Civil Litigation. His other major interests also cover Commercial and Corporate matters. He is a member of the Review Body on Bid Challenges appointed by the Secretary for Commerce and Industry under the World Trade Organization Agreement on Government Procurement, and the Chairman of the Appeal Board Panel appointed by the Secretary for Information Technology and Broadcasting under the Entertainment Special Effects Ordinance. He is also a member of the Panel of Adjudicators of the Obscene Articles Tribunal, a member of the Notaries Public Disciplinary Tribunal Panel and a member of the Assessment Panel of the Social Workers Registration Board. In 2017, he was awarded the Medal of Honour by the Government of the Hong Kong SAR.