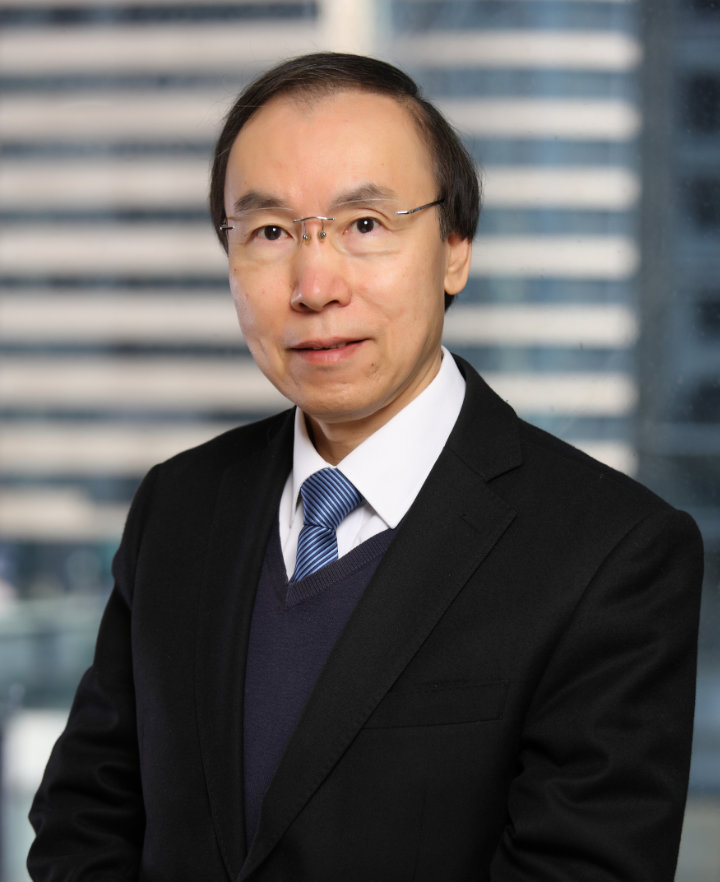 Mr. Cheung was admitted to practice in Hong Kong in 1992 and became a Partner in 1999. He was also admitted in England and Wales. He studied at the College of Law, Guildford, England. His particular area of strength is conveyancing including project development, property and mortgage related matters. He also deals with leasing, commercial banking, project finance, building construction contract and share transfer matters. He is a Civil Celebrant of Marriages. Mr. Cheung is a Fellow of The Hong Kong Institute of Directors. He is a member of law-abiding enterprises recommendation committee of the Dongguan City Association of Enterprises with Foreign Investment to Huangpu Customs, PRC. Mr. Cheung is a Committee Member of the Executive Committee of The Neighborhood Advice-Action Council. He was formerly the Hon Secretary of the Neighborhood Advice-Action Council and the Chairman of its Management Sub-Committee. Mr. Cheung is also the honorary legal adviser of certain non-profit making organizations.