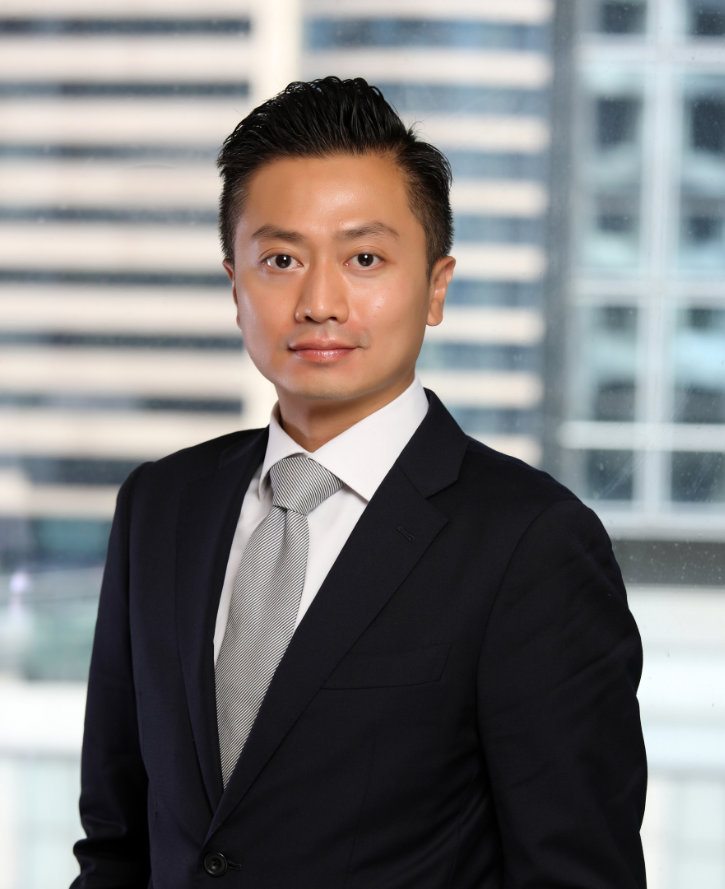 Mr. Lai is a partner of the firm and was educated in Hong Kong, the United States of America and England. He graduated with honours from King’s College London, England in 2004. He was admitted to practice in Hong Kong in 2007 and in England and Wales in 2008. He joined the firm as a partner in 2017. Prior to joining the firm, he worked for a number of leading international law firms.