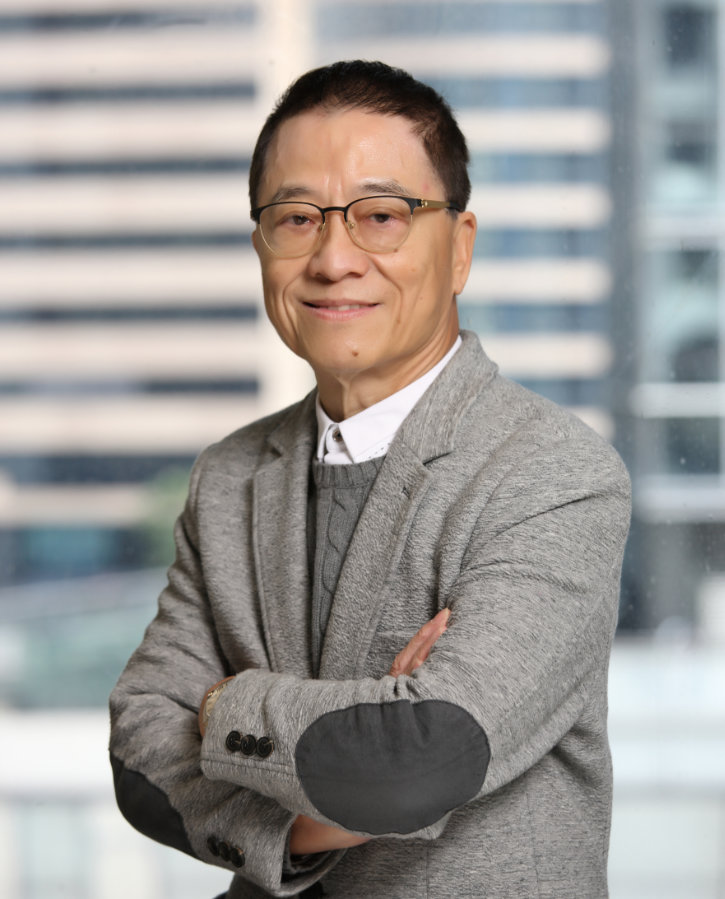 Mr. Wong was admitted to practise in Hong Kong in 1968 and was also admitted in England and Wales.  He graduated with honours from the London School of Economics, England in 1964.  He joined the firm in 1968 as an Assistant Solicitor and became a Partner in 1971.  He was the Senior Partner from 1988 and in 1994, he retired from the partnership and became a Consultant of the firm.

Mr. Wong is a Notary Public serving in this capacity since 1977.