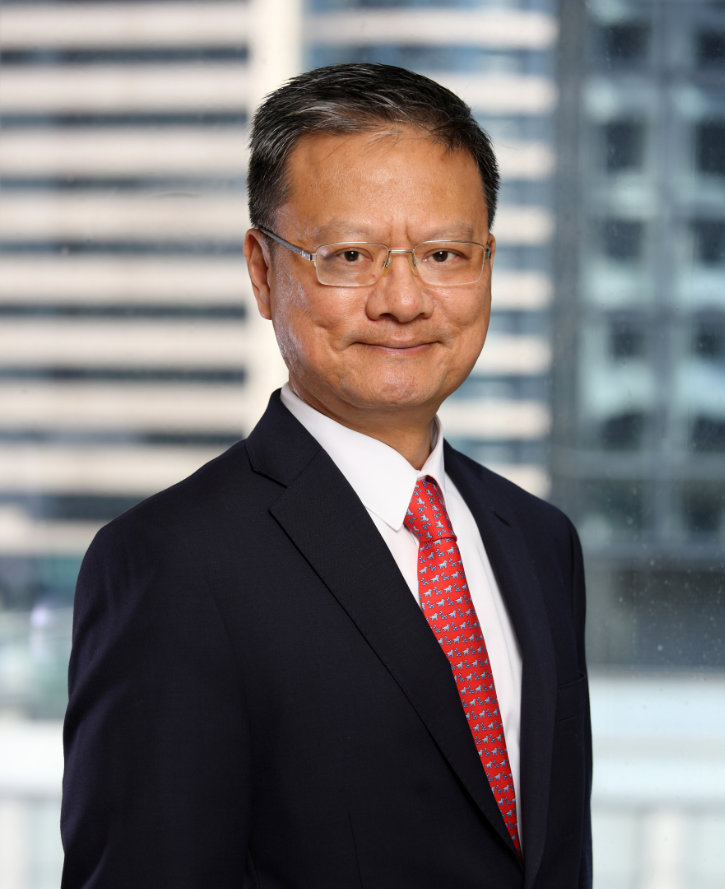 Mr. Siu advises on all aspects of dispute resolution including general civil and commercial litigation and arbitration.  He has been involved in a broad variety of high profile cases covering a wide area of disputes.  He has extensive experience in corporate matters, shareholders disputes, real estate related disputes, matrimonial litigation and libel actions.  He is also experienced in regulatory issues relating to investigation and enquiries by the Securities and Futures Commission and the Competition Commission.