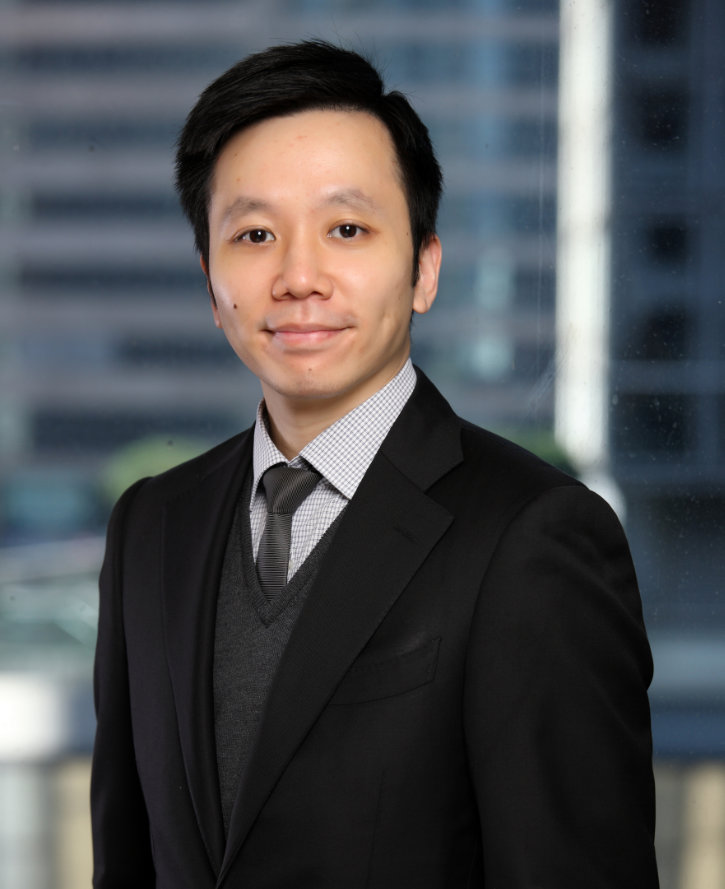 Mr. Lam was admitted as solicitor in Hong Kong in 2007. He obtained his LLB (Hons) degree from the University of Liverpool (UK) and his PCLL from the University of Hong Kong. He was appointed as a Civil Celebrant of Marriages in 2016. Mr. Lam joined the firm in 2010 (and rejoined in 2017 after a brief departure) and subsequently became a Partner in April 2017.

Mr. Lam advises on all aspects of civil and commercial litigation. He also has experience in criminal litigation as well as matrimonial disputes. He has been involved in a large variety of cases covering a wide range of disputes, including shareholders disputes, cross-border contractual/commercial disputes, land related disputes (including adverse possession), matrimonial disputes and other types of general disputes.  His experience in criminal litigation covers a diverse range of charges and offences, including “white-collar” crimes and offences under the Prevention of Bribery Ordinance.